Google Inc, a technology company, builds products and provides services to organise all of your information. The company offers Android, an open source mobile software platform; hardware products, including the Chromebook, Chrome, Chromecast and Nexus devices. It provides Google Apps, which include GMail, Calendar, Hangouts and other Google sites which are built for people to be able to work anywhere, anytime and on any device without a loss of security or control. Google Inc was founded in 1998 and it’s headquartered in Mountain View, California.

Google released an update for their Androidify mobile app. The app enables one to create and share Android characters based on anything or anyone. One of the highlights of the app is the ability to send these created characters in SMS conversations, or even share them as animated GIFs.

For the launch of their update, Google contacted us to get printed T-Shirts and printed tote bags which featured the Android stock images which were used throughout the campaign.

The main challenge was the delivery turnaround. As Google were at Mobile World Congress to show off their latest app offering, they required the T-Shirts printed and delivered to them within two hours.

Following on from the successful launch event, Google then contacted us again to create 1,500 printed tote bags to their stall at MWC 2016. Each of the tote bags were to be printed with the Android logo on the front to help Google gain maximum exposure at the event. The tote bags were used as giveaway items to help with brand and product exposure.

With the strict demands on timing, we informed the client that transfer printing was the best technique to achieve a perfect quality print with a small turnaround time. For the tote bags, we opted to use screen printing as we were able to use the same logo and reproduce this across all 1,500 tote bags. We advised the team at Google that the best T-Shirt to use was our most popular garment – the Gildan GD01 T-Shirt.

Once the order was confirmed it was immediately sent to our printing location in Barcelona, Spain and we were able to print and deliver the T-Shirts within the two-hour timeframe that Google required. Due to the time constraints, we had to use a same day printing and delivery service and the garments were delivered to a pre-agreed location.

Following on from the initial 1,500 tote bags, Google then placed a follow up order for an additional 300 bags which we delivered directly to the event the next day. 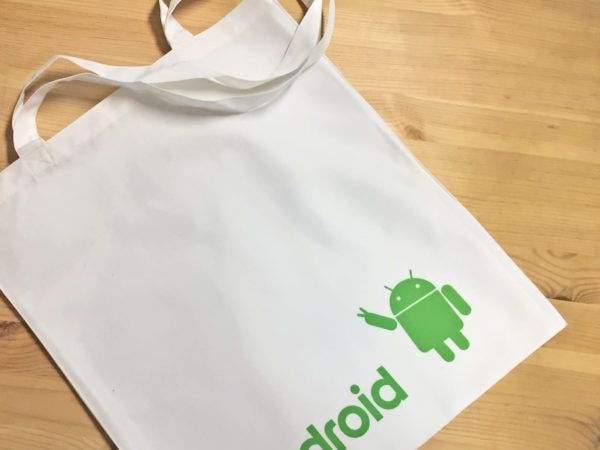 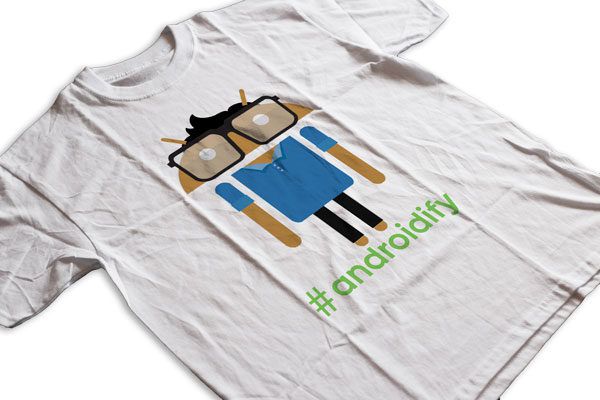 We were delighted to print Google’s T-Shirts and tote bags for their event stall at Mobile World Congress and to work alongside them on their campaigns. We would love to see more Google T-Shirts being sold in their store.

Get a Quote Now! 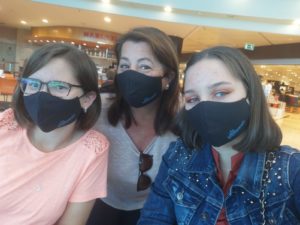 The Client: Openmind International Exchange Openmind International Exchange specialises in organizing student exchange programs for students inside and outside Spain. The client found us using search engines and contacted us through the ‘Quick Quote’ button. Openmind were looking for reusable personalised face masks to offer their exchange students abroad. They’d be arriving in less than 2 months 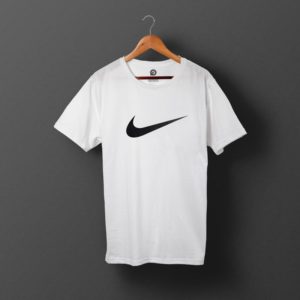 The Client Nike, Inc. – Nike is a huge international fashion brand that engages in design and worldwide marketing and sales of footwear, apparel and even accessories, amongst other things. The Nike brand is amongst some of the most recognised brands in the world, their main competitors include sportswear giants such as Adidas and Puma, 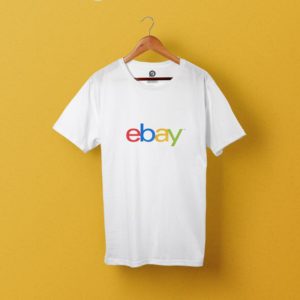 The Client Since it was founded in 1995, Ebay has long led through innovation. It’s re-vamped the entire idea of auctions and applies a new kind of technology to help commerce be facilitated globally. Today, Ebay is much, much more than just an auction site. The company has grown into a global commerce and global payments platform.