Would you wear a wedding dress made from fungus? 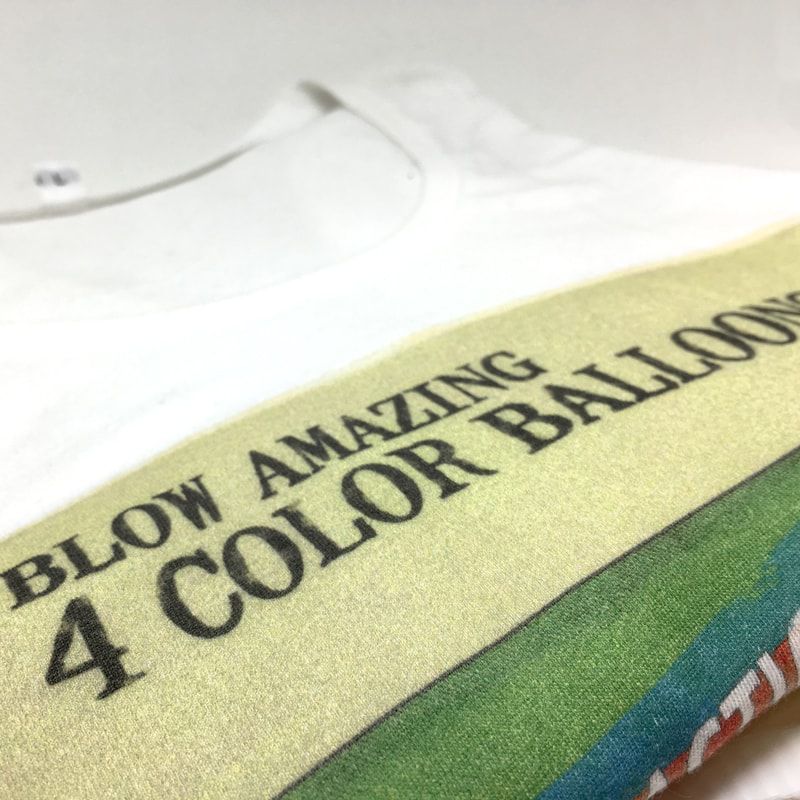 Your wedding is supposed to be the happiest day of your life, the day where everything goes perfectly and you enter into a lifelong commitment with the perfect of your dreams.

One of the biggest factors, when you’re planning the perfect day, is, of course, the wedding dress. Some people will spend weeks or months and will spend thousands of pounds (the average wedding dress costs £1,378) to get the dress of their dreams. The one dress that would turn their wedding day from a special day – to one that you’ll never forget.

If you’ve ever seen Don’t Tell The Bride, you’ll understand how important the wedding dress is to most people. So, the big question is, would you wear a wedding dress that’s grown from a mixture of yeast, bacteria, and a sugary green tea solution?

For most, the answer to this would be a resounding “No!” but for Erin Smith, an artist in residence at Microsoft Research, brewing her own wedding dress was an idea that she turned into a reality.

“I think the potential for us to grow our own clothing could have great positive potential,”

She said in a recent interview:

“Growing clothing from scratch would eliminate carbon emissions caused by transportation and allow for a garment that can be grown in your precise specifications and dimensions.”

Smith grew her dress using a combination of tree mulch and mycelium – which is a type of naturally white fungus. The mycelium was bred in a tub of agricultural waste which required very little added energy. After the dress had been worn, it could then be composted in the garden.

Erin made the decision to grow her own dress as she didn’t want her wedding to be dictated by tradition and wanted to wear something that wouldn’t just sit in her wardrobe once her big day was over.

“The concept behind growing a wedding dress was to take a one-time-use object and rethink its construction in order to have an appropriate material lifespan. The average cost of a wedding dress in the US is roughly $1,200 (£795) and can contain nearly 12 years (11m) of fabric.”

Smith explained. She also added that making the fashion chain more circular brings us closer to the environment and also reflects how needless our consumption habits actually are:

“The wedding dress is a perfect example of a one-time-use, energy intensive and entirely non-sustainable model that is representative of so many of the choices that we make daily.”

The idea of growing a garment from mycelium isn’t exactly a new one. Suzanne Lee, one of the most notable figures in the field of biometrics and founder of BioCulture – a design consultancy agency which works with brands to apply similar technology to custom sportswear and luxury fashion products – has been experimenting with the idea of fermenting clothing for over a decade now and has grow a type of vegetable leather which is made from green tea, sugar, bacteria, and yeast.

Way back in 2004, a team at the University of Western Australia, showcased a jacket made from living tissue from mouse and human cells. A few years ago, Bioalloy, a research project based in the labs at the same university, produced a garment which was made entirely from alcohol using fibrous cellulose which was created from introducing bacteria into red wine.

In recent times, scientists and designers are increasingly looking at ways which we blur the boundaries between biology and fashion. With so much being developed in recent times, it’s also clear to see that the technology is there but the question that remains now is, is the demand there also?

There is a clear acknowledgment that biomaterials are unlikely to replace cotton and leather and that fast fashion will continually rely on oil-based polymers like polyester.

Previously, though, Lee argued that biomaterials such as cellulose would simply be “a smart and sustainable addition to our increasingly  precious natural resources”. Using biomaterials also has environmental advantages – such as using less water to make. A prime example of this is when the team behind Scoby Tec’s biker jacket – a jacket which was brewed from Kombucha (a fermented drink made with sea, sugar, bacteria and yeast) – claims that they made the jacket using only 60 litres of water to one square metre of its leather. To put this in comparison, according to WWF, it takes 20,000 litres of water to produce a single T-Shirt and a pair of jeans.

Despite the obvious advantages, there are also challenges which need addressing before we can realistically begin to imagine bacteria-grown clothing hitting the high streets. Firstly , there’s the issue of scalability. The current processes used are arduous and time-consuming. For Smith’s wedding dress, it took roughly a week for the materials to be grown. If you decided to use Lee’s DIY clothing method it would take you between two and four weeks to grow the material.

This poses a big question on whether the fashion industry could deliver such garments on a commercial scale without cutting corners in order to save money. One scenario for this could be using industrial vats of sugar from streams of food waste which would provide the perfect breeding ground for the bacteria to grow.

The second issue is the huge doubts regarding whether people would actually be happy to wear something that has been fashioned from waste. A straw poll that was carried out suggests that there are quite a few people who are uncomfortable with the idea.

One person who took part in the poll said that it would be like “putting dirty clothes back on after a bath” while others said that the sheer thought of it made their “skin crawl”.

One argument for using clothing grown from bacteria is that we currently wear silk (in his words: “protein from a worm’s a***), so we shouldn’t have any qualms about pulling bacteria-grown clothing from the racks in high street stores.

Given the environmental benefits of the technology, including the fact that the materials can also be biodegraded after use, would applying it to manufacture supposedly unnecessary high-end items be counterproductive if it could be scaled up and people could overcome their aversion? Erin Smith suggests that this would be the case because people are always going to buy and throw away clothes regardless. Growing them is simply an eco-friendly alternative.

“It’s essential that consumers become more aware of the continued lifespan of their things once they’ve been thrown away,” she went on to say. “Any object made from materials that will outlive its intended use is part of our global waste problem.”