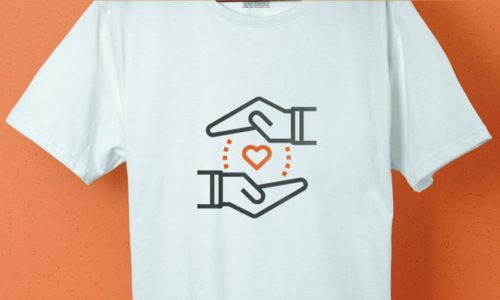 No more malaria – Help us stop it!

Do you want to fight against Malaria but you don’t know how? Well, keep reading below to find out more about a brilliant charity called Malaria No More UK.

Malaria No More UK’s goal is to stop and end a malaria outbreak by protecting millions of lives in Africa. The reason the charity chose to fight against malaria is because malaria is thought to have killed half the number of people that have ever lived.

The continent it has the biggest hold on though is Africa where almost 90% of malaria-related deaths occur, which also makes it one of the greatest causes of poverty in the world. And the worst part of it all? This horrible disease is carried by one tiny little insect – mosquitoes,

The charity, Malaria No More UK, is young and ambitious, with its only goal to end the world’s oldest killer. They were founded to confront the horrible reality of a parent losing their son or daughter to an entirely preventable disease.

At this point, you may be wondering why a charity like this is so important, well the answer to that is simple, it is one killer disease that we know we can beat! And the best part? it costs less than £1 to treat!

Malaria No More believes that through commitment and action they will achieve their goal of living in a world which is free of malaria. They know this is a possibility, but they need your help. Andy Murray and David Beckham believe in this goal so much, they are the founding members of Malaria No More’s leadership council and are committed long-term supporters.

In order to end malaria once and for all, though, the charity needs more people to help. They have everything from fear and fitness endurance to safari dinners to help rid the world of malaria.

The charity is already making progress to achieve their goal, in the last 15 years, they have managed to reduce the number of malaria-related deaths by more than 60% – saving more than 6 million lives. However, we can’t just stop there. Every pound that is donated to Malaria No More is used to ensure that every family in Africa has access to the tools they need to prevent, diagnose, and treat malaria.

So whether you’re ready to take part in a solo challenge for the charity or ready to organise a fundraising event with your friends or colleagues, or if you want to wear a printed charity T-Shirt to show your support and help raise awareness for this cause, Malaria No More UK will be there to help you every step of the way.

However, the charity isn’t the only resource for your needs. At Garment Printing, we love being able to help charities and spreading the word of good causes around the world. That’s why we’re always ready to help you with your printed or custom T-Shirt needs – especially when you’re supporting causes such as Malaria No More UK. 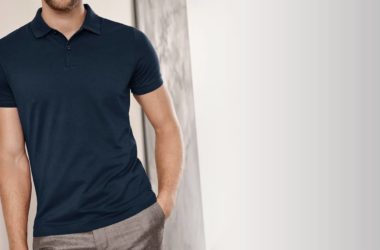 How to choose the weight of a polo shirt