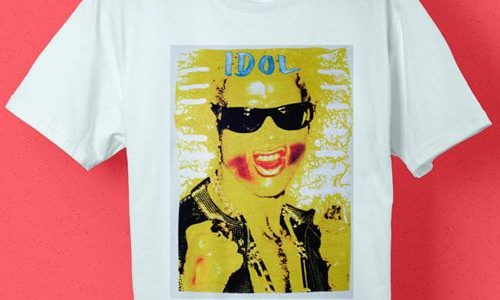 Is American Apparel getting sold?

I think it’s fairly safe to say that it’s been a tough couple of years for U.S clothing retailer – American Apparel.

Over the past 2 years, American Apparel has rarely been out of the headlines as they’ve been shrouded in controversy while they continuously try to get the brand back on track following a lengthy legal battle with their former owner (and founder), Dov Charney.

Following from the legal battle, six months ago, American Apparel then went bankrupt.

Now,  having emerged from the bankruptcy, American Apparel is now said to be looking for a new owner. Global Investment bank, Houlihan Lokey, are said to have been given the responsibility of selling the company according to reports in WWD – and they are said to be reaching out to all of the “usual suspects” to try and find a potential buyer.

Somewhat unexpectedly, one potential buyer could Dov Charney but, so far, he hasn’t been approached with regards to buying his former business.

“I have no idea what the proposition is so I don’t know if I’d be interested or not. There’s nothing else I would say. I’ve heard about it. No one’s approached me. I don’t know what the terms are.”

Said Charney in an interview with WWD back in August.

Back in April this year, current CEO Paula Schneider announced that the company was going through a “redesign of our production process” after “months of careful and rigorous review” which resulted in the company making a large number of redundancies. There was also hints that the shakeup could lead to a lot of the production being exported, as opposed to being made in Los Angeles – which was the cornerstone of Charney’s original business plan.

In February, Charney was vocal about the concerns that he has for American Apparel and the was that his former company has managed the position that it has found itself in:

“In December 2015, I submitted a $525 million indication of interest, and now less than a year after they went bankrupt, they’re struggling and trying to sell the company.”

He also went on to add:

“That I find astonishing. They’ve stripped the company of its assets. They’ve fired all of the creatives with a brutal corporate battle. They’ve lost hundreds of workers. It’s astonishing.”

Right now, the immediate future of American Apparel is unclear and there doesn’t appear to be an immediate end to this on the horizon.

If you’re a fan of American Apparel UK clothing, though, it’s not the time to panic just yet. At Garment Printing, we’re still huge fans of the clothing brand and that’s why we’re proud to offer their clothing range to you here in the UK. What’s more, the clothing that we stock is fully customisable so you can create your own personalised American Apparel clothing.

So, if you want to get your hands on some high-quality, fully customised American Apparel clothing – Fill out the quote form below. 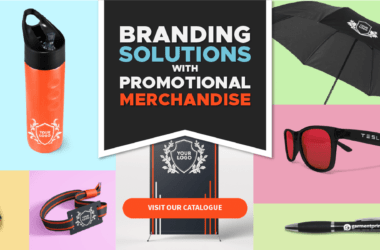 Why promotional products are handy for your ecommerce business 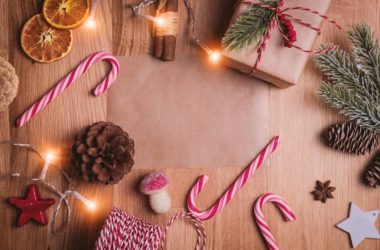 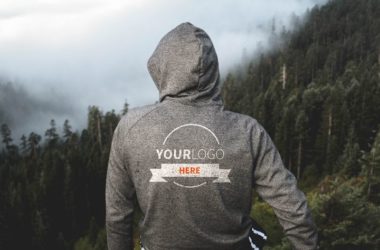