Top 10 famous textile artists you need to know about 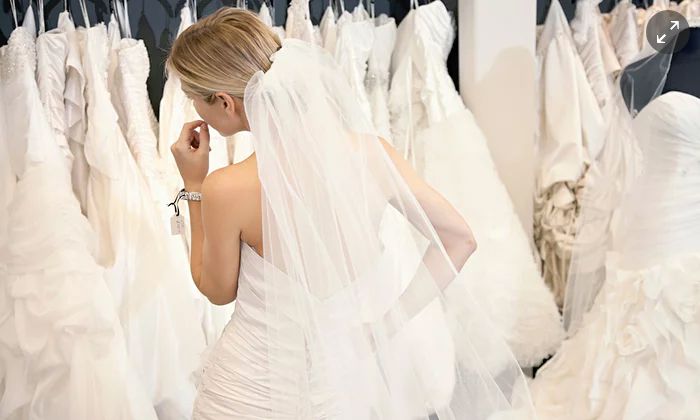 Weaving and creating textiles is a practice that dates back almost 30,000 years, and yet the process of creating a material with patterns and prints is something that is still as relevant today. Textile making and textile art has influenced how we view fashion, how we express ourselves, how we decorate our homes, and many other aspects of everyday life and identity.

Textile art is something that has changed throughout history. For many years it was reserved for the wealthy, and pieces of textile art were commissioned often for religious purposes or special occasions. Fast forward a couple of centuries and 1950s – 1970s culture saw a huge repositioning of textile art, as it became more ‘mainstream’ and women’s crafting became something widely practised.

Now, in 2018, textile art is as highly regarded as conventional art. You’ll find some of the world’s leading textile artists in the world’s most famous art museums and exhibitions, and the work they create is beautiful, abstract and culturally reflective.

Here are some amazing textile artists we think you should know about:

German artist Bircken is well known for her knitted creations and the way she combines synthetic and natural textures in her art pieces. Her pieces are delicate and intricate and yet they’re built to convey strength and sturdiness too. Her work shows an innate interest and curiosity with the handmade culture and how we interact with items made by hand.

Sheila Hicks began working in textiles in the 1950’s and has created a very distinct style within the space. She creates pieces that challenge and inspire, and her use of materials include rare or unexpected materials such as fibres, bamboo and feathers. Many of her most famous pieces are bright, oversized and colourful – and have even influenced modern fashion and textile design. Hicks’ work transports you into another dimension, often making you feel other-wordly or alien to your own environment.

Tanya’s career started as an undergraduate student, but her career has now lasted decades in the textile industry. Her work feels rustic, raw and emotive, and her abstract pieces often look simple by design, but are made up of incredibly intricate design work and crucial structure. Conceptually she focuses on combining activism and textiles.

Born in 1988, Sarah Zapata is a new up-and-coming textile artist to watch in the coming years. Her ‘If I Could’ exhibition caught the attention of critics and art magazines and was hugely praised. She works mainly with wall-hangings, textile sculptures and creating large abstract installations.

Jacobsen puts a twist on traditional advertising and using the intricate and time-consuming skill of embroidery to recreate famous magazine covers and advertisements. Her use of found commercial imagery often makes a statement about the media itself, and her work has been commissioned by huge global brands such as American Express.

Nick Cave is an artist who blurs the boundaries between textile art and fashion design. His creations are wacky, challenging and bold and reflect cultural and historical issues that Nick Cave feels strongly about. His most famous collection is probably “Soundsuits” a collection of wearable sculptures which fully conceal the body and therefore mask any race, class or gender stereotypes.

Faith Ringgold was born in 1930, in the midst of the civil right movement in Harlem, USA. Her art creations were a dialogue on the racial violence of the time, and she herself was instrumental in organising many of the protests against racial violence. In the many years following, her work became so culturally important, that her work was critically acclaimed.

Known for her stitched illustrations and simple designs, Smyth is a notable artist for simple textile pieces and stitching. Her work is created by plotting tiny pins with incredible accuracy, and then threading and stretching thin thread between them. The end result is often a delicate yet familiar shape or figure. The simplicity of her work is what Debbie Smyth is known for, and it’s the beauty found in such simplicity that makes her pieces truly memorable.

Known for her delicately emotive works on silk, Zangewa splits her time between Africa and London. Her work is primarily concerned with exploring identity, both her own and that of the women around her. Her work focuses on the narrative of women, and she has said that she finds the role of women in society a big exploration point for her creativity. This really reflects in the pieces she creates, as they’re colourful, thoughtful and feel like an honest depiction of female life.

An American artist, Cook specialises primarily in weaving and combining traditional textiles with photography and technology. Her work was some of the first to explore the boundaries of traditional textile use, and you can see how her art has reflected the changing times when viewing her extensive portfolio.